This year could really be the poorest harvest in decades for Italy. The negative statistical records (-8% estimated by Ismea and the Unione Italiana Vini) would bring the volumes below the psychological threshold of 40 million hectoliters.

This year, the main cause of the reduction is not structural, related for example to grubbing-up scheme granted by EU, or abandonment by not competitive operators or to other CMO measures such as green harvest. Drought and heat are the real causes of the lack of Italian wine in the cellars. On the calendar there was a return to normal even though there have been advances, certainly less significant than last year.

The reductions are accentuated in the North-East in particular, with Friuli coming to -21%, -12% in the Veneto and Trentino Alto Adige and Emilia Romagna is “simply” a -10%. No joke in the North-West with the main producing regions, Piedmont and Lombardy, where it is estimated -8 and -15% respectively.

Alternate situations in Center Italy where a -10% and a -20% in Tuscany and Umbria are flanked by productions in line with those of last year for Marches and Abruzzo, while only a slight decrease is expected in Latium. To be considered, however, that to be broadly in line with 2011 does not mean that 2012 is a good year for quantities picked-up, indeed.

In the South of Italy, however, a strong reduction in Apulia (-15%) is accompanied by a recovery in production in Campania and especially in Sicily, where it was mainly the lower recourse to the “green harvest” to bring positive harvest estimates.

Estimates that, dismessed the heavy losses on early grapes, may still be affected by the weather. The rains of early September, in fact, have given a little hope to producers of later grapes especially red. But things could change for the worse if the rain will be abundant and especially close to the harvest.

Meanwhile, however, due to the reduced presence of pests, the quality of the grapes promises to be from good to excellent, with a sugar content higher than average.

At this point it is necessary to observe how the market will react to the poor harvests, which do not occur only in Italy: in fact after the drop in production recorded during the spring in the Southern Hemisphere, even the cellars of the Old Continent may be far from being full.

All details, region by region, are available here 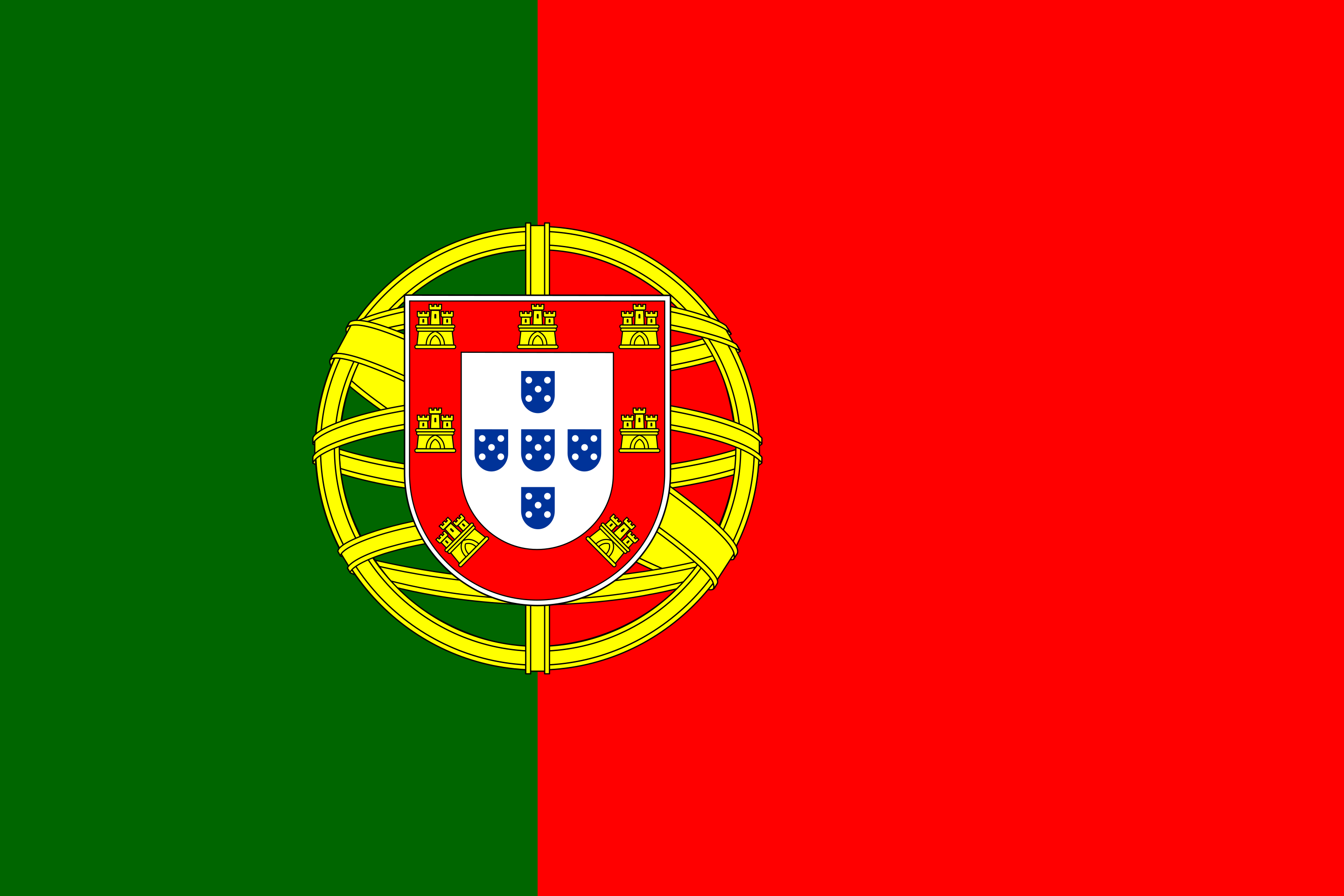 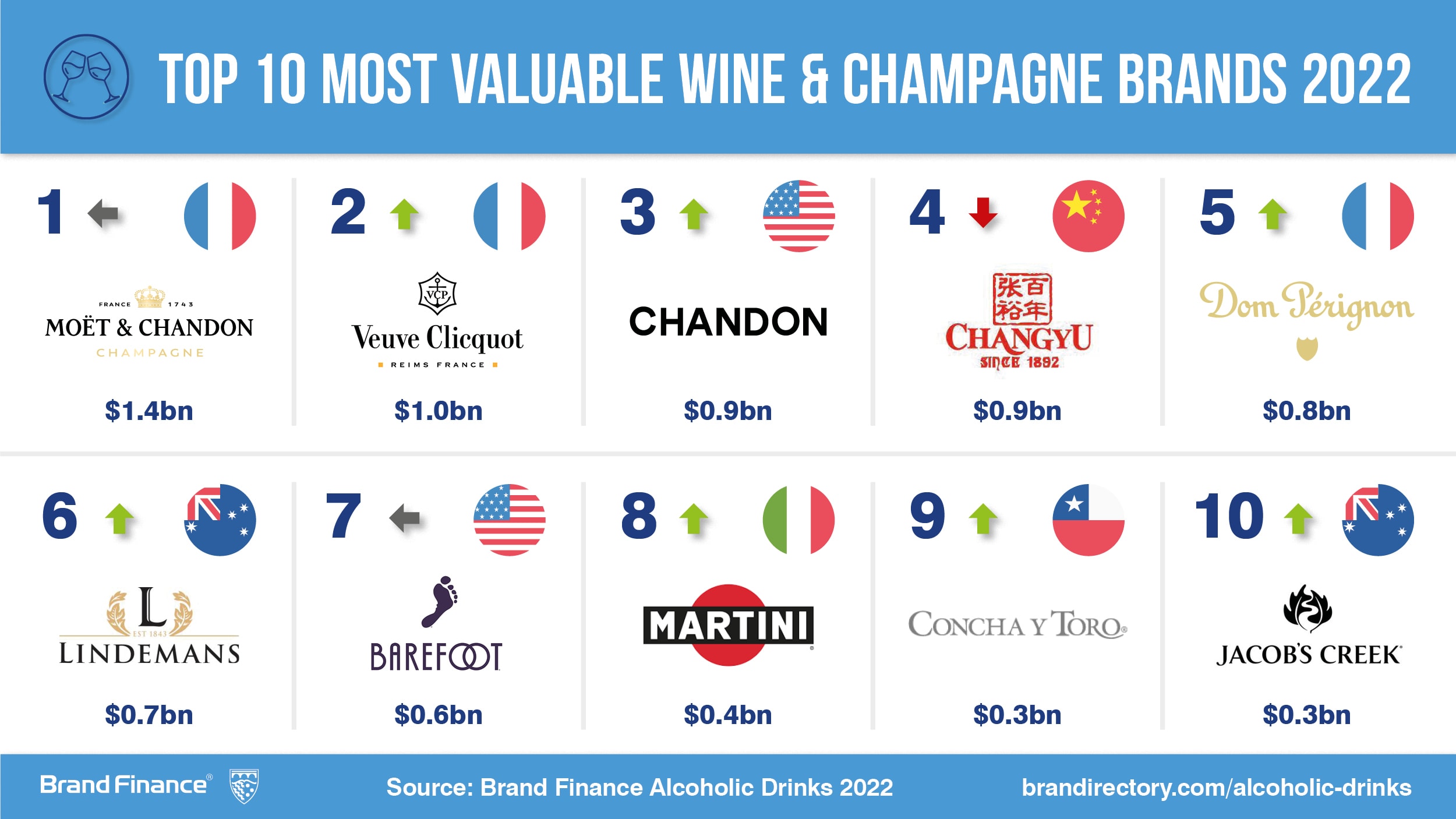 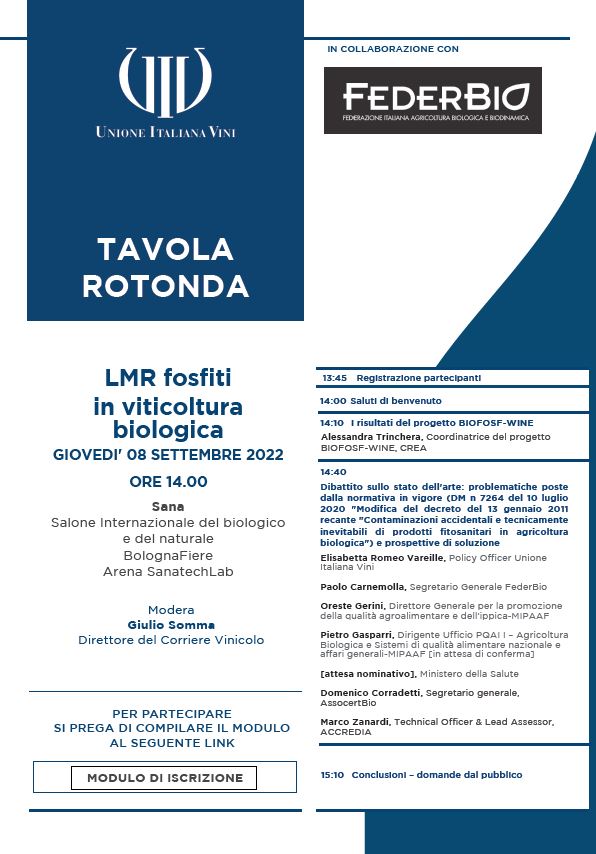