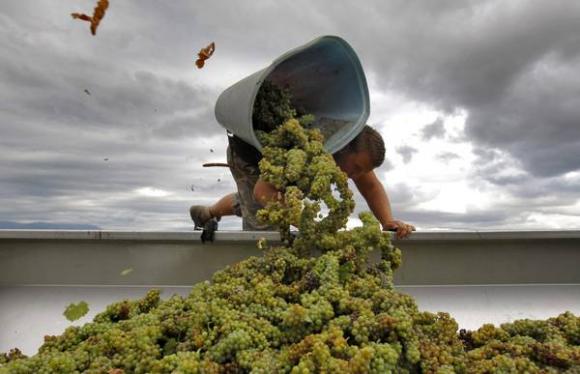 Right on time once again this year is the traditional forecast by ISMEA and the Unione Italiana Vini for the production of wine in Italy. The result of the survey, carried out between the end of August and the first week of September, reported a production of 47 million hectolitres, 12% more compared to the 42 million in 2014. It is, however, worth noting that last year the amount of wine produced in Italy was particularly modest.

Remarkably, the forecast was based on an average of 20-30 percent of harvested grapes depending on the area. Compared to the normal harvest time, the situation is rather varied this year which may well lead to a generally late harvest.

The estimated figure for 2015 is in fact an average between a minimum assumption which would position the harvest this year at 46 million hl (+9% compared to 2014) and a more optimistic one that would push it up to 48 million hectolitres (+14%).

Caution is always necessary when it comes to forecasts, especially considering that the climate during the month of September will be decisive, at least in terms of the watershed, in determining a good or excellent harvest and especially the quality of the great reds.

If this data is confirmed, Italy could regain world leadership among producing countries, since France is currently forecasting 46.5 million hectolitres (-1% annually) and Spain around 43 million (-3%).

Despite using conditionals, however, one certainty is that 2015 is definitely a less problematic year in terms of climate and plant health than the previous year. The incidence of diseases has been more or less negligible thanks to a favourable climate throughout the season. The only drawbacks are the high temperatures in July, among the highest in the last few years, and the absence of rainfall which have resulted in cases of burning or dehydration of the bunches and, above all, have required emergency irrigation operations. Compared to last year, therefore, the costs for producers have moved from the fight against plant diseases to irrigation practices, these being just as onerous.

On a regional basis, there have been general increases in nearly all regions. Exceptions are Lombardy (-3%) and Tuscany (=), regions that were in contrast to the rest of Italy last year too, as was Calabria too (-10%).

Another element that has emerged very clearly is the return to alcohol contents that are considered normal, after the decrease last year, and a level of quality that ranges from good to excellent, with particularly strong performances throughout the country. 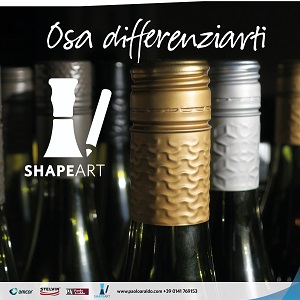 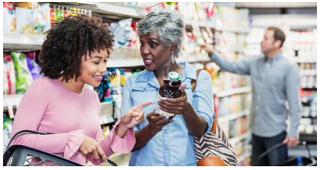 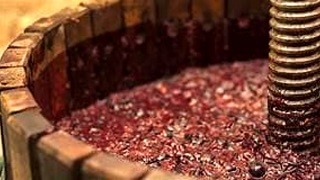 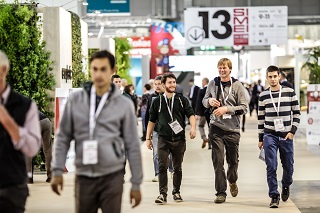