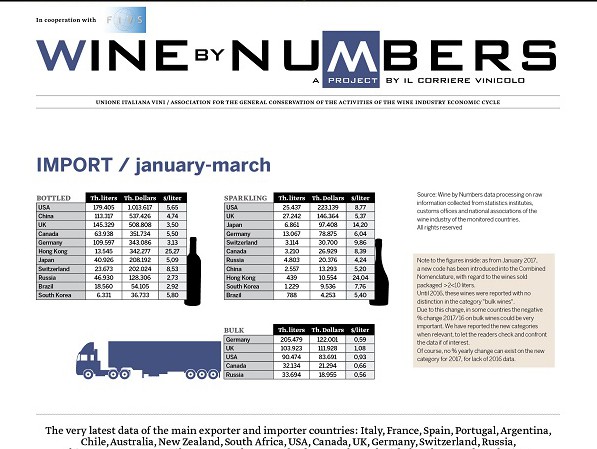 A positive – but weak – sign for the world trade of bottled wine (still + frizzanti): the total aggregate monitored by our magazine, including the major importing countries, highlighted a 2% increase in March, compared with the corresponding period of 2016, with an amount of 7.6 million hectolitres, thus confirming the recovery registered at the end of the fourth quarter of 2016. There was also a recovery in value: in March, the balance was zero (3.7 billion US dollars), but it had been -4% and -1% in the two closing quarters of 2016.

For both variables – volume and value – we stress that the comparison is made with the first quarter of 2016, which was one of the best in the last four years, with performances showing almost a 6% upturn: this is mentioned to give the idea of an upswing that – even if at slow pace – seems to be ongoing.

With regard to sparkling wines, the total of the aggregate monitored by our magazine closed at a little less than 900,000 hectolitres of imported product (+7%), for a turnover of 661 million US dollars, corresponding to an annual increase of 5%. The average prices were stable, above the threshold of 7.50 US dollars per litre.

Get the new edition of Wine by Numbers Quarterly Edition for free to read the complete text and figures. 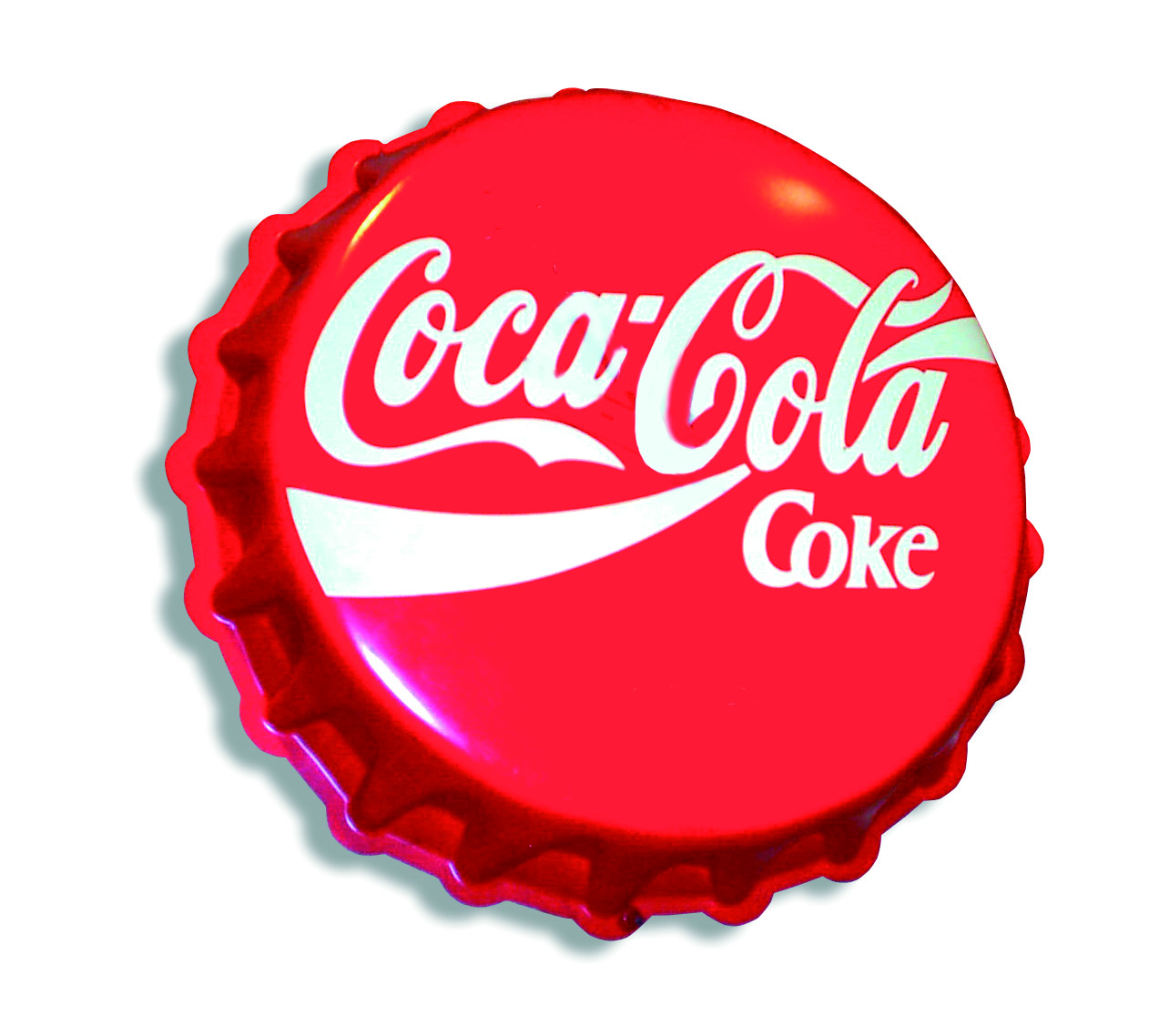 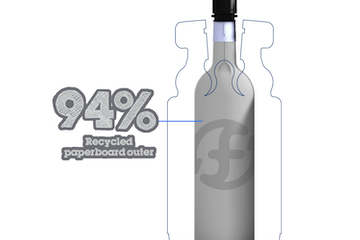